Anne Smith offers clients nearly two decades of not-for-profit fundraising, providing counsel to address a broad range of fundraising and development needs, including capital campaigns and feasibility studies, development audits, major gifts, board development, executive search and solicitation training. She is dedicated to advancing the mission of her clients and in effectively preparing them with the tools to be successful. She has worked with a broad spectrum of client organizations within the non-profit sector – arts & cultural institutions, educational institutions, professional associations, public foundations, and healthcare organizations.

Anne began her development career at the American Medical Association Foundation, where she spent over 10 years in positions of increasing responsibility to her role as Development and Planned Giving Director. She was launched into development as manager of AMA Foundation’s $10 million major gift campaign from its silent phase to its conclusion. She solicited major gifts and recruited and trained physician-members on major gift solicitation, giving them the tools to engage in peer-to-peer fundraising. Her work at the AMA Foundation also included establishing an annual giving program, expanding the major gift program and integrating planned giving. She later applied her experience to establish a major gift program at the Greater Chicago Food Depository and served as Director of Development at Reading In Motion, an early childhood education organization, where she expanded the board significantly while activating them as fundraisers. 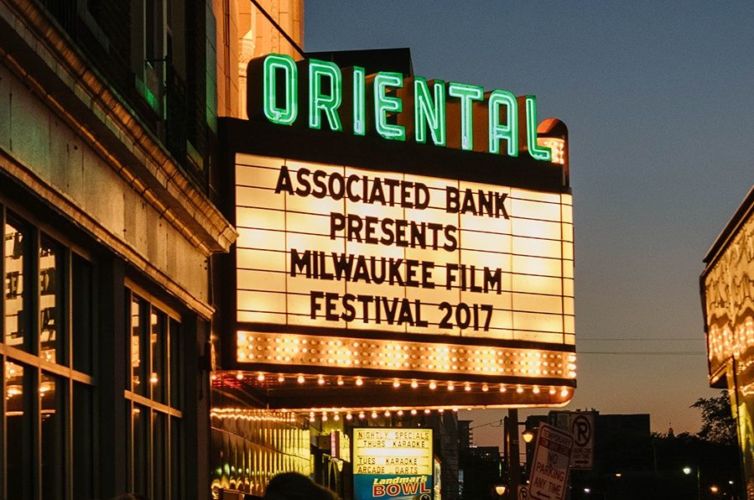