Gene Brandt is a co-founder of Ter Molen Watkins & Brandt, LLC. Prior to his work as a consultant, he served in a number of leadership positions in the nonprofit sector, including as president of the Science and Technology Museum of Atlanta, Vice President for Development at the Museum of Science and Industry in Chicago and Vice President for Development at Lake Forest College. He began his career at his alma mater, Knox College, where he served in the Admissions Office and as Director of Alumni Affairs.

Since helping to establish TW&B in 2003, Gene has served a wide variety of clients, both in the Chicago-area and nationally. His Chicago clients have included Lincoln Park Zoo, Lyric Opera of Chicago, WTTW and the YMCA of Metropolitan Chicago. Nationally, Gene has served as counsel to organizations as diverse as Austin Presbyterian Theological Seminary, Baltimore Museum of Art, New World Symphony and Zoo Atlanta. He was one of three TW&B consultants selected by the Corporation for Public Broadcasting to participate in CPB’s Major Giving Initiative, and served as major-giving counsel to public television stations in Fairbanks, Alaska, Peoria, Illinois and Reno, Nevada among others.

In 2014, Gene relocated his consulting practice to the West Coast, where he works with his colleague, June Poust, Senior Counsel for TW&B.  Together, Gene and June have worked with a diverse group of clients, including the Bowers Museum, Camp Soaring Eagle, Claremont McKenna College, and SRI International (formerly Stanford Research Institute).  While Gene continues consulting on a national basis, his emphasis is to help the firm build its practice on the West Coast.

Gene has two children, both of whom attend Occidental College in Los Angeles, where he serves as the chair of the Parent’s Council.  He lives in Redondo Beach, California. 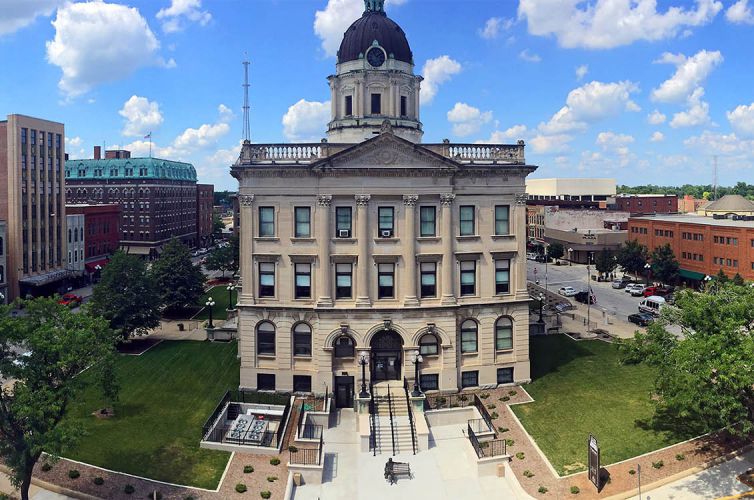 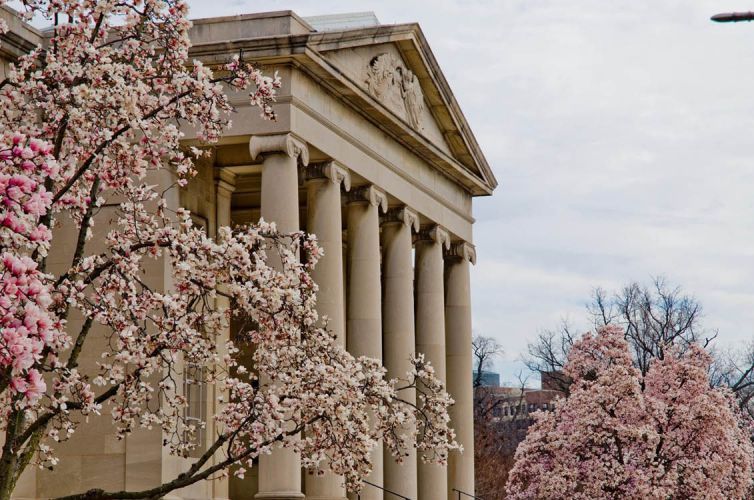